For the last 10 years, late summer has meant a Zombies Need Brains Kickstarter for the purpose of funding themed anthologies. I’ve contributed to a couple; “West Side Ghost Story” appeared in Second Round: A Return to the Ur-Bar, and then “Symbiote” appeared in Derelict. In addition, “Continuing Education” appeared in Modern Fae’s Guide to Surviving Humanity (yes, it’s a DAW anthology, but Joshua Palmatier and Patricia Bray edited it, so it kinda counts).

So it’s that time of year again, and another Kickstarter is underway. This time, ZNB is seeking to fund four anthologies: Dragonesque (SFF tales from the dragon’s point of view), Game On! (SFF tales about games, game-playing, and games in culture), Solar Flare (solarpunk/visions of a hopeful tomorrow), and Artifice & Craft (tales of works of art that have been enchanted, hexed, charmed, or cursed). We just crossed the funding halfway point, but there’s still a ways to go and if the project isn’t funded, I won’t get to write my story for Solar Flare. I have a tentative title and the bones of a premise. The plot is still in egg stage. Solarpunk would be a new subgenre for me, so there’s that challenge. Challenges are good. I enjoy stretching my still-developing short story muscles by writing for these anthologies.

All donations are accepted. Please consider contributing. I will close with the image of the cover illustration for Solar Flare by Justin Adams of Varia Studios. I like it lots–it looks like a place in which I’d like to live, a feeling that to me is what solarpunk is all about. 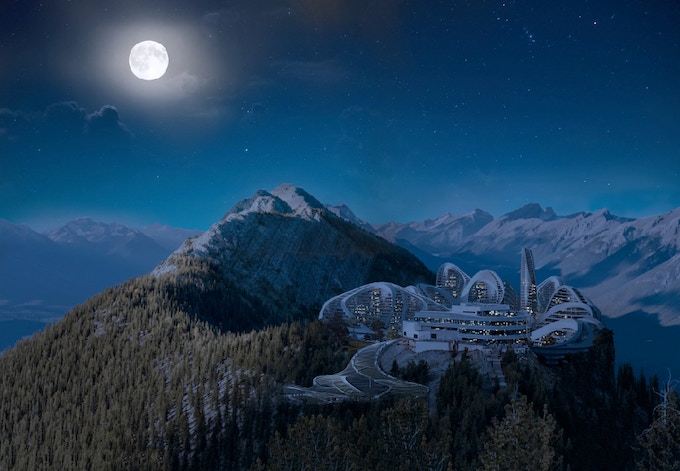